The three-day festival is in its fifth year and this year has some big acts as well as the BBC Introducing Stage, with Scouting for Girls headling on the Saturday night! The Little Orchard Cider & Music Festival takes place within a working cider farm and is jam-packed with things to do for all of the family – it’s not all about the music.

Selected by BBC Music as one of the official ‘Summer of Music’ festivals, Little Orchard will once again showcase Cornwall’s freshest talent on the dedicated BBC Introducing Stage. Playing host to a string of live performances across the three-day event, the much-loved stage will celebrate under the region’s rising stars.

No cider festival is complete without cider and with over 100 different options to choose from, festival-goers will be spoilt for choice. There are also circus workshops, face painting, arts & crafts sessions and bouncy castles for the younger ones. Keeping festivalgoers dancing until the early hours, the on site silent disco will serve up an eclectic mix of tunes each evening. From rock and pop through to hip-hop and R&B, the silent disco caters to all music tastes. 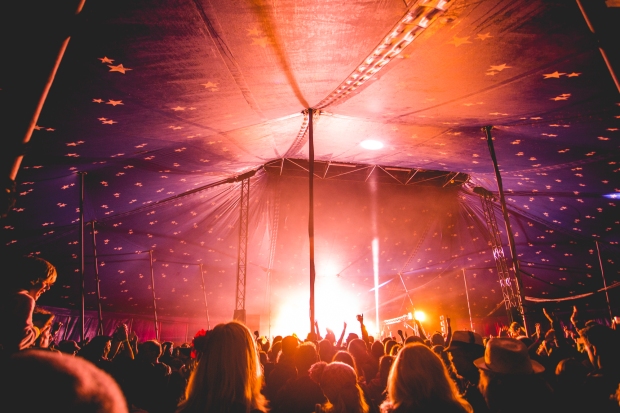 So if you don’t want festival season to end quite yet why not come along next weekend! There are still tickets available as following last year’s sell-out success, organisers have confirmed that the festival’s capacity is expanding to accommodate 5,000 people in 2017.

You can still grab yourselves some tickets HERE…

One thought on “Little Orchard Cider and Music Festival”